How Will Greece Use The Second Public Bailout Money? 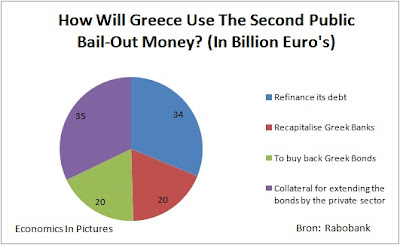 Posted by Reinoud Linschoten at 12:42 PM