Something needs to happen quickly to stop this 'death spiral'. 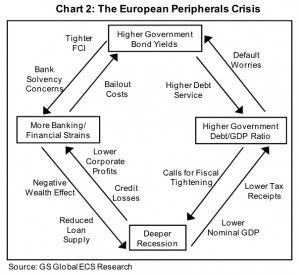 Posted by Reinoud Linschoten at 9:55 AM